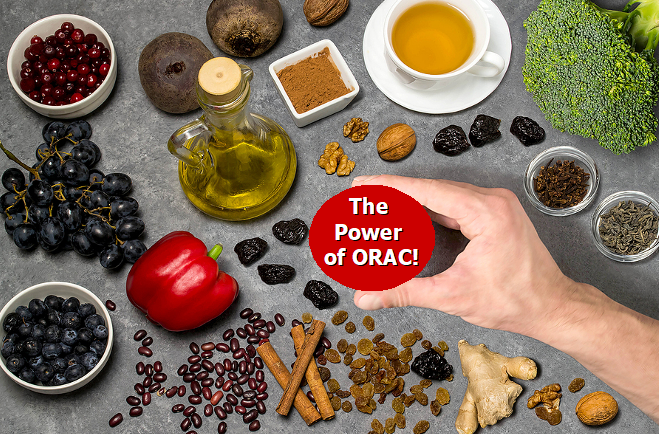 And while fruits and vegetables can be powerful sources of antioxidants, wouldn’t it be useful to know which ones provide the greatest antioxidant protection or ORAC score? END_OF_DOCUMENT_TOKEN_TO_BE_REPLACED

A Primer on Spinach Nutrition!

Whether you eat it steamed, cooked, canned or raw, spinach nutrition can provide a foundation in your 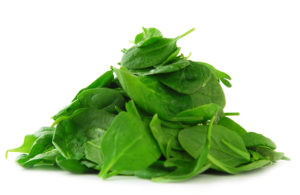 battle to slow down the aging process and prevent degenerative diseases. This leafy green vegetable is one of the most nutritious foods you can consume. Because of its high ORAC value and nutritional density, I use spinach as the base for my ORAC Shake and Salad. Here’s a brief overview of its health benefits and why spinach is important to include it in your diet: