Archive for Statin Drugs and CoQ10 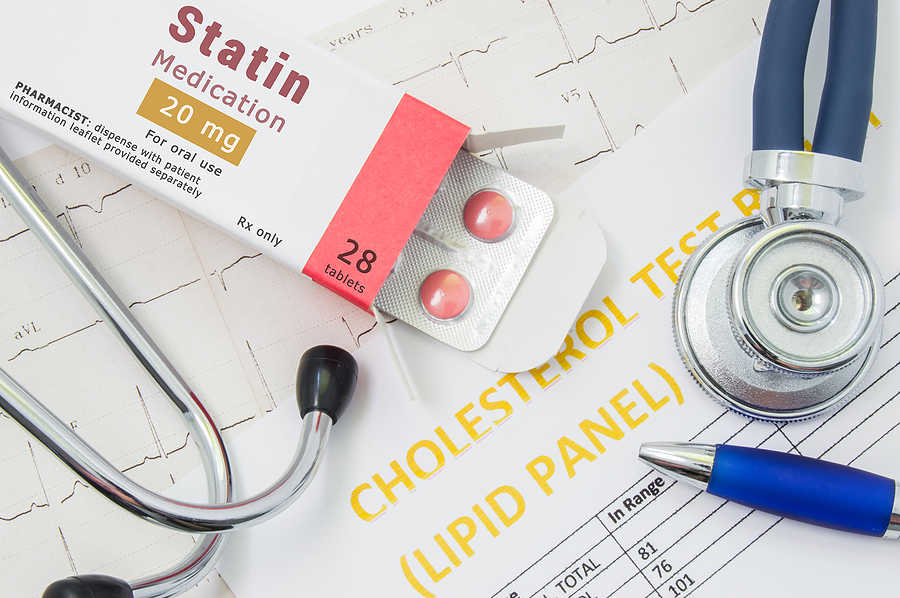 If you are on cholesterol lowering medication, then you need to know about statin drugs and CoQ10. Statin drugs are designed to interfere with the liver’s production of cholesterol. This interference can significantly reduce the cholesterol levels in your blood stream.

Statin drugs also have some significant side effects like fatigue and muscle pain.

But what usually gets overlooked is that statins deplete CoQ10 from your body. The same pathway that produces cholesterol in the liver also produces CoQ10.

CoQ10 is a needed energy source for multiple organ system. Two of which are your heart and kidneys.

As you age your body’s ability to naturally produce CoQ10 declines with age. For example, on average CoQ10 levels decrease by the following percentage when compared to age 20:

If your physician has you on a statin drug, then this can drive your CoQ10 levels even lower.

To help you better understand this decrease, there is a 2004 study that looked at the effects statin drugs had on CoQ10 blood levels. The average age of the study participants was 70 years old. At the start of the study the baseline levels of blood CoQ10 was 1.26 mcg/mL.

This was a 49% reduction. And most of this reduction occurred in the first two weeks.

Optimal blood levels of CoQ10 for normal people without heart disease should be between 2 – 3 mcg/mL. And for heart failure patients, it is recommended that their CoQ10 blood levels be around 4 mcg/mL or higher.

As you can clearly see by this study, statin drugs lowered blood CoQ10 to dangerously low levels.

This is why statin drugs and CoQ10 is a very serious matter.

Additionally, statin drugs also interfere with the synthesis of vitamin K2. Vitamin K2 is needed to regulate calcium levels in the blood stream.

It does this by keeping calcium in the bones where is belongs.

All of these statin effects can lead to other health issues like muscle pain, cramps, weakness, and a feeling of tiredness.

In a 2018 meta-analysis of 12 randomized, controlled trials two key observations were noted: END_OF_DOCUMENT_TOKEN_TO_BE_REPLACED