Recent research continues to show the importance of Vitamin D but few understand the difference between vitamin D3 benefits over vitamin D2. 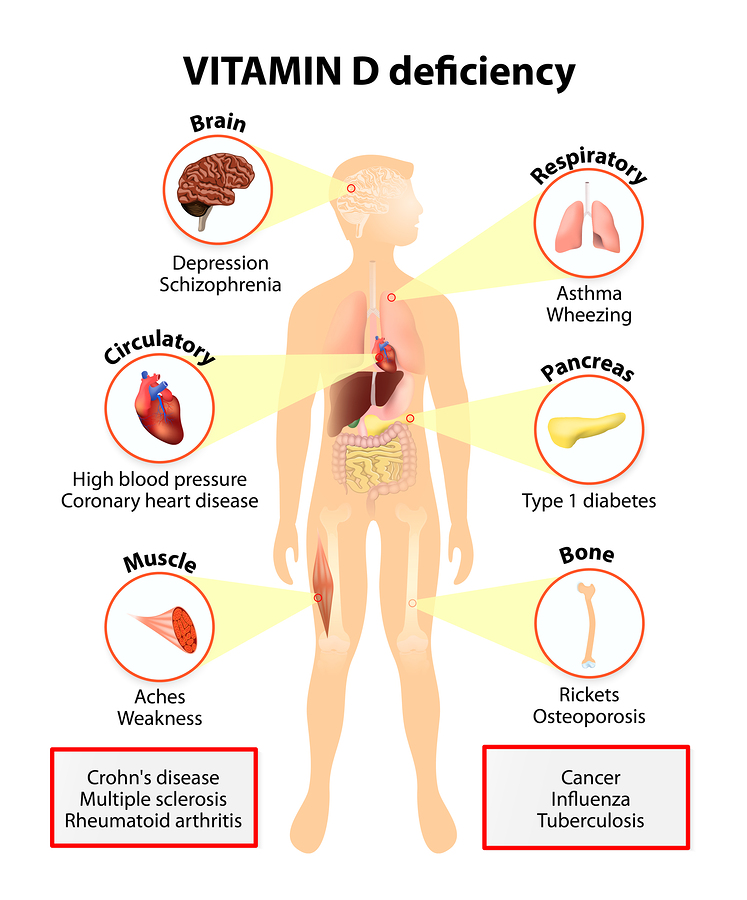 Yes, there are two forms of vitamin D. Vitamin D2 is manufactured by plants or fungus. It is typically used to fortified foods like milk, cereals, and juices. This form of vitamin D is called Ergocalciferol.

Vitamin D3 is called Cholecalciferol. It is synthesized by humans and animals from sunlight. When taken in supplement form it has a longer shelf life and is better for the human body.

In a published study in the Journal of Clinical Endocrinology & Metabolism, vitamin D3 was shown to be 87% more effective in raising vitamin D levels in the blood over vitamin D2. According to the lead researcher Dr. Robert Heaney (Creigton University School of Medicine in Omaha, Nebraska),

“Given its greater potency, D3 should be the preferred treatment option when correcting vitamin D deficiency.”