What is Broken Heart Syndrome 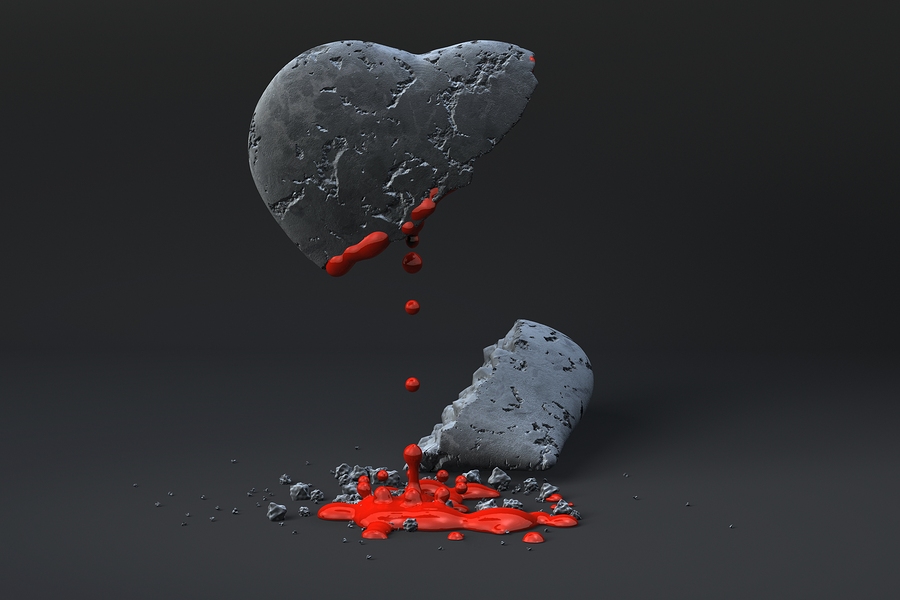 Today I received an email with the subject line Broken Heart Syndrome. Because I know the sender I opened it.

The topic was interesting enough that I thought I would make my final post for the month of February on this health issue. Especially since February is officially heart health month in the United States.

Now before we talk about broken heart syndrome, what might be a good example?

My friend used the example of Debbie Reynolds dying the next day after her daughter Carrie Fisher (Princess Leia for all eternity) had died the previous day from cardiac arrest. Many attributed the passing of Debbie Reynolds to a broken heart. However, the exact cause was a stroke followed by her death.

What is Broken Heart Syndrome?

So I was curious to know if this broken heart syndrome is a real medical event. Both the Mayo Clinic and the American Heart Association recognize it as a valid medical condition that can lead to death.

Like everything in the medical community it has a term. In fact it can go by several terms:

The conditions of a broken heart syndrome can mimic that of a heart attack. This would include chest pain and shortness of breath. Sometimes disruptions in your heartbeat. Maybe even low blood pressure.

And although the exact cause is not completely clear, it’s thought to be a result of a surge in stress hormones. Especially adrenaline.

This would make sense since the broken heart syndrome is usually tied to an emotional response. Here are some potential triggers for this health issue (as taken from the Mayo Clinic):

Now regarding the “surprise party” trigger. I’ll always remember the day my Dad turned 60. That was back when I was in college. My mom had planned a surprise party for my dad. She had gotten him out of the house. And while they were gone everyone came to the party.

We parked our cars a couple of blocks away and there were about 30 people at the party. The lights in the house were off. When the lookout person saw my mom and dad pull into the driveway everyone went quiet.

My Dad opened the door and let my Mom come in. Then he entered and turned on the lights. Everyone shouted “Surprise!!!” My father was shocked and immediately grabbed his chest. I thought he was going to have a heart attack.

Well he recovered from the shock and had a great time with family and friends.

But it was most likely a warning sign that nobody picked up on because 8 years later he died of a massive heart attack.

His chest pain was most likely due to a surge in adrenaline, which effected an already partially block artery in his heart.

I also found it interesting that there are several known risk factors for this medically recognized concern:

And as far as any type of prevention for this issue, there was no real suggestions from either the Mayo Clinic or the American Heart Association.

Except to say that if you experiencing any of the symptoms, then call 911 and let the medical community help you sort it out.

The good news is that your recovery is quick. Usually within days or weeks. And the probability of you having a second event like this are extremely low.

Take the time to make good food and lifestyle choices so that you can optimize your overall health and wellness. And reduce your risk for any type of cardiovascular event.