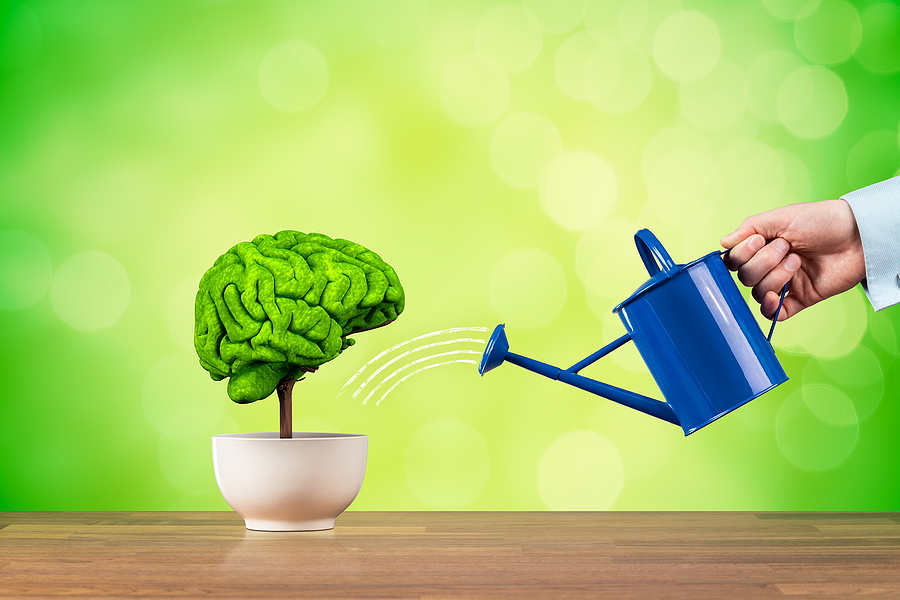 Nootropics are plant-based nutrients that enhance cognition while at the same time help to facilitate learning.

They are not used to protect against brain aging.

Rather, they are used to improve brain processing speed, learning, and memory. And can be used for all ages of people. Not just older adults.

These nootropic compound help to improve brain cell efficiencies, which then boost cognitive function in the form of memory.

For older adults, the ability to process and store new information declines with age. Nootropic compounds improve the brain’s ability to learn and retain this new information. And there are several key nootropics that have show promising results:

Bacopa monnieri – This is a flowering herb that has long been used to improve memory. In recent human clinical trials, a standardized extract of Bacopa has been shown to improve the following cognitive functions:

The amount used in this study was 300 mg of Bacopa monnieri. And the results were seen after the 12 week study was concluded.

In animal studies, the use of standardized Bacopa extract improved brain function by stimulating the growth of neuron connections in two key areas of the brain. The hippocampus and amygdala sections of the brain.

The hippocampus is key for the proper formation of new memories. And in these animal studies the following was observed:

Another herb that has been used in adult studies for improving brain function is gotu kola. In this two month study, researchers saw improvements in both attention and reaction time. Even in as little as one hour after taking the supplement.

By the end of the study the following were noted:

Finally, there have been human studies using a combination of lutein and zeasanthin. For this study 10 mg of lutein was combined with 2 mg of zeaxanthin and taken daily. This combination was applied to both young and older adults. Both groups had significant improvements in memory, reasoning, and complex attention.