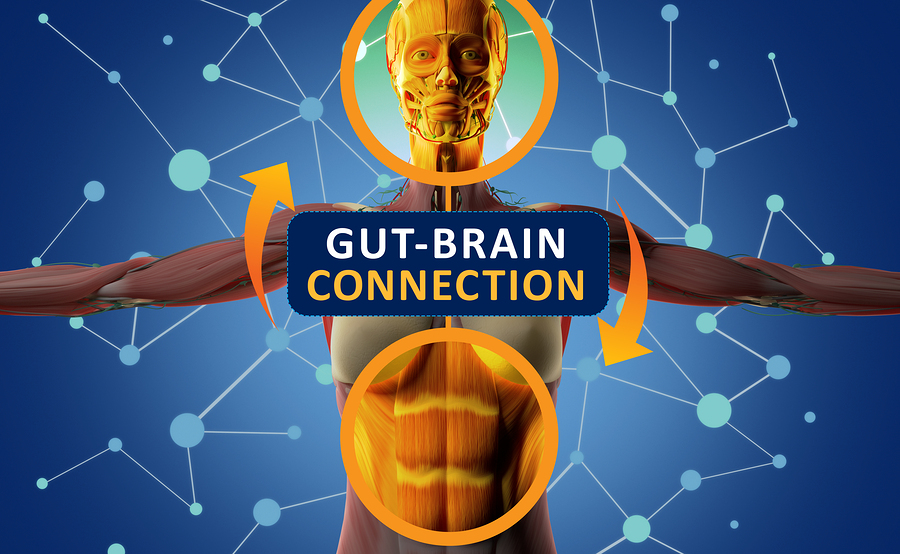 We have an interesting question for today’s blog post: Can Probiotics Boost Cognitive Function

Maybe you’re not familiar with the term probiotics.

Very simply probiotics are good bacteria that help you recolonize your gut flora with the types of bacteria that promote good health.

You can obtain them from supplements, food, or both.

And there is plenty of good research that shows how probiotics aid in digestion as well as help in easing gas and bloating.

Now current research out of UCLA and other scientific organizations are showing a clear link on how probiotics boost cognitive function.

Scientists at UCLA designed a study to determine if probiotics boost cognitive function. They split their group of participants into two categories. One group consumed a placebo. The other group consumed a probiotic mixture. Both groups were subject to the same brain scans.

Both groups watched a series of pictures designed to stimulate an emotional response.

The brain scans of the placebo group showed activity in the emotional and sensory areas of the brain.

The brain scans of the probiotic group showed activity in the emotional and sensory areas of the brain. But they also showed brain activity in the pre-frontal cortex that helps to facilitate higher thinking and executive function.

Executive function is a term used to describe reasoning, thinking, judgment, and self-control. When this part of your brain (pre-frontal cortex) is engaged it helps you stay calm, be less anxious, and have improved clarity of thought.

In another study, researchers looked at the effects of probiotics on the cognitive functioning of elderly men with advanced stages of memory loss. There were 60 participants and they were split into a placebo group and a group that got a probiotic combination that contained L. acidophilus and B. bifium.

The group that consumed the probiotic combination showed significant improvements in memory testing.

The use of antibiotics is wide spread. And as scientists explore the microbiome it has become apparent that antibiotics negatively effect your gut flora.

As most of us know, antibiotics help to destroy bad bacteria and fight infection. But antibiotics also kill the good bacteria. This has consequences to your overall health.

In studies on mice, antibiotics were used to remove good bacteria. This wiped out the good probiotics that help colonize their gut microbiome. Almost immediately the mice showed signs of memory loss. And their brain cell growth stopped.

When these mice were given a diet that included probiotics their brain cells started to grow and their memory and recall also improved.

These types of studies have shown a clear connection between gut health and cognitive function. Using probiotics to improve the good bacteria of the gut microbiome helps to improve memory and clear thinking.

“Research shows that the gut and brain are connected, a partnership called the gut-brain axis. The two are linked through biochemical signaling between the nervous system in the digestive tract, called the enteric nervous system, and the central nervous system, which includes the brain. The primary information connection between the brain and gut is the vagus nerve, the longest nerve in the body.

The gut has been called a ‘second brain’ because it produces many of the same neurotransmitters as the brain does, like serotonin, dopamine, and gamma-aminobutyric acid, all of which play a key role in regulating mood. In fact, it is estimated that 90% of serotonin is made in the digestive tract.”

They go on to point out several research studies that showed how the use of probiotic foods improved cognitive function in both Alzheimer’s patients and in women.

As you research this area you will find numerous studies that demonstrate how probiotics can not only improve cognitive function, but also help to balance hormones, boost your immune system, and reduce inflammation.

This makes the consumption of probotic foods like yogurt and sauerkraut more attractive. Or using a good probiotic supplement to help reset your gut health while boosting your cognitive function.