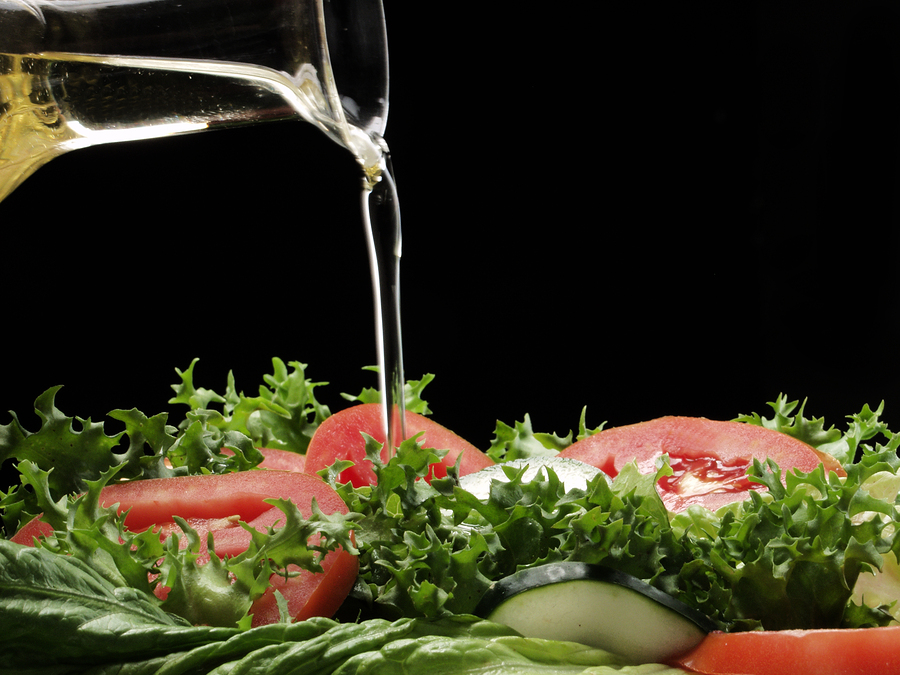 Today we’re going to focus on the health benefits of olive oil. Specifically extra virgin olive oil. Not only is it a key component of the Mediterranean diet, it’s also recognized as a Biblical food. Here’s the Scriptural reference.

“For the Lord your God is bringing you into a good land, a land of brooks of water, of fountains and springs, flowing forth in valleys and hills; a land of wheat and barley, of vines and fig trees and pomegranates, a land of olive oil and honey.” Deuteronomy 8:7-8

Now what is key to our discussion on the health benefits of olive oil is that the version you want to consume is unrefined extra virgin olive oil. Back in Old Testament times of the Bible they did not have today’s manufacturing processes that can alter the olive oil by stripping it of the key nutrients you need.

These key nutrients are called polypenols. Here are the 3 key ones that researchers have identified in having the greatest health benefits:

And new research in this area is showing that the polyphenol hydroxytyrosol makes up about 50% of the total polyphenol content of extra virgin olive oil.

In this article we’re going to focus on three main areas:

The number one killer of men and women worldwide is still heart disease. Anything that you can do to improve your cardiovascular health helps to lower your risk for heart disease.

In 2017 the American Journal of Clinical Nutrition published a study to focused on the polyphenol hydroxytyrosol found in extra virgin olive oil.

There were 1851 participants. Both men and women. And the average age was 67. Additionally, they had to have had either type II diabetes or at least three or more cardiovascular risk factors like:

These participants were put into one of three groups:

The group that had the best outcome, as it relates to lowering the risk for cardiovascular disease, was Group 1 who consumed a traditional Mediterranean diet supplemented with extra virgin olive oil. Here were their results:

Now some would say that their diet made the difference. And I’m sure the Mediterranean diet was helpful. But the difference between adding nuts versus adding extra virgin olive oil was overwhelming:

Now let’s look at the health benefits of olive oil as it applies to cognitive function.

The main cognitive health concern that gets most of the attention is Alzheimer’s Disease. Researchers have identified three main biomarkers associated with this disease. They are:

A Temple University study on mice, that were bred to be genetically prone to neurodegenerative changes similar to Alzheimer’s disease, show the potential for extra virgin olive oil to help protect brain health.

Not only did the extra virgin olive oil help to prevent Alzheimer’s disease issues, but it helped to initiate the brain cell’s ability to clear itself of cellular debris, which can interfere with normal brain function.

Hip fracture, especially in older adults, can be a significant health concern. In meta-analysis of several studies using just the Mediterranean diet, there was a 21% reduced risk of hip fractures.

This lead to a new study that tested the use of the Mediterranean diet with extra virgin olive oil. The researchers wanted to see if olive oil would be even more effective in bone health. The results of this study showed an additional 51% lower risk of hip fracture.

Now here is the key to enjoying the health benefits of olive oil as it applies to cardiovascular health, Alzheimer’s disease, and bone health:

It Must Be Unrefined Extra Virgin Olive Oil!

Unfortunately, here in the United States it’s estimated that 80% of the extra virgin olive oil sold does not meet the legal standards to be called “extra virgin.”

This means you need to be proactive in making sure that the product you use is not mass produced and refined or altered with other pro-inflammatory oils like corn, safflower, and sunflower.

It might cost you more to buy, but the health benefits are worth the investment.